Biondini, and W. Chen and J. Yao and L. Schmitt and K. Wang, S. Jacques, and L. Methods Programs Biomed. Yadlowsky, J. Schmitt, and R. Wilson and G. Lima, Jr. Citing articles from OSA journals and other participating publishers are listed here. Alert me when this article is cited. Click here to see a list of articles that cite this paper. The green long-dashed line are results obtained with 10 10 standard Monte Carlo samples.

Equations displayed with MathJax. Right click equation to reveal menu options. Select as filters. All Rights Reserved. Privacy Terms of Use. Password Forgot your password? Remember me on this computer. The significant shifts and uncertainty reductions in the conditional percolation densities demonstrate that chloride measurements can contribute significantly to unconditional Monte Carlo predictions derived solely from a numerical model.

Conditional parameter estimates can be used to make deterministic or probabilistic recharge predictions under different climate conditions or agricultural practices. These predictions are more robust than those derived from unconditional parameter estimates because they are constrained by available observations. Beyond providing estimates of individual parameters, the weights assigned by importance sampling can be used to identify the groups of parameter values that are most consistent with observations.

This makes it possible to describe the distinctive conditions needed to generate episodic diffuse recharge. The diagonal strip of higher probability apparent in the conditional bivariate density plotted in Figure 7 indicates that deep roots are most likely to occur when the parameter is low. Equation 15 suggests that evaporation is greater when the evaporation parameter is large. A greater rooting depth yields more transpiration. The observed profiles are possible only if these two elements, which compete for moisture, are properly balanced. Many weakly related unconditional parameters show notable conditional correlations.

Such probabilistic assimilation results provide a way to identify key interactions among the soil, vegetation, and meteorological factors that control recharge. Such information is not available from either numerical modeling or traditional CMB alone. The fine temporal resolution provided by our approach is especially useful because it provides insight about the conditions that control episodic percolation.

Here we show that conditioning percolation time series on data even reveals some differences in temporal patterns between the two study sites, despite compatible meteorology and similar range of unconditional percolation simulations Figure 5. This underscores the importance of data conditioning in identifying recharge dynamics and mechanisms. Figure 8 provides information on the frequency and magnitude of percolation events over the entire historical period, while Figures 9 and 10 show details that help reveal recharge mechanisms.

At D06—02 there was very little recharge between major events. At L05—01 there was some upward flux at the reference 1. This suggests that the finer soil in L05—01 was more likely to retain moisture for roots in the top 1 m of the soil. Gurdak et al. These include and for D06—02 and and for L05— We need to look at finer temporal resolution to understand how wet El Nino winters may or may not affect recharge in the SHP.

Although annual precipitation might provide a convenient and tempting indicator for recharge, strong percolation events are clearly not determined by rainfall on that time scale.


For example, and had almost identical total precipitation amounts at D06—02, yet only experienced significant percolation. Comparable annual rainfall fell at L05—01 in and , with only the former yielding significant percolation. It appears that high rainfall intensity is a better predictor of recharge than high annual rainfall. This is demonstrated during and at D06—02 and and at L05— Heavy rainfall events in at D06—02 and in and at L05—01 failed to produce much recharge. This applies to the three examples cited above. It appears that heavy rainfall cannot escape plant uptake during periods when the root system is mature.

Thus episodic recharge is most likely to occur in response to intense rainfall outside the growing season. This can be seen in —, —, and — for D06—02 and in — and — for L05— Although these small winter percolation events may not make a significant contribution to total recharge, they often precede larger percolation events that occur when more intense rainfall arrives at the start of the growing season.

Similar behavior has been observed in southeastern Australia, where fallow years appear to increase episodic recharge by boosting root zone moisture [ Zhang et al. Such conditions explain the large percolation events at D06—02 during and shown in Figure 9 , as well as the L05—01 percolation events in and following wet winters. In fact, the presence of winter rain preceding strong spring rains seems the key difference between and at D06—02 and and at L05— These years have similar annual rainfall histories, but much different recharge responses.

This indication that downward moisture flux is very likely to be zero for extended periods between intense percolation events reinforces our characterization of percolation in the SHP as an episodic phenomenon. At this resolution, uncertainty about the exact timing and magnitude of the percolation peak is significant. This is reflected in the percolation histograms shown in Figure 10 bottom. However, all of the histograms and samples are consistent with the observation that a major event with percolation values over 10 mm per week occurred. This event followed a moderate rainstorm occurring at the end of an unusually wet spring and before maturation of the crop root system.

The mechanisms generating this event and other events in the historical record are consistent with the discussion presented above.

Figure 11 shows box plots that reveal monthly variations in the conditional probability densities of monthly average rainfall, rainfall intensity, and recharge at the two study sites over the approximately 70 year simulation period. These plots show that May—July generally contributed most of the recharge at both sites, even though the rainy season extends from May through October. This confirms observations from the sample time series in Figures 8 — 10 , which indicate that little moisture escapes fully developed roots. 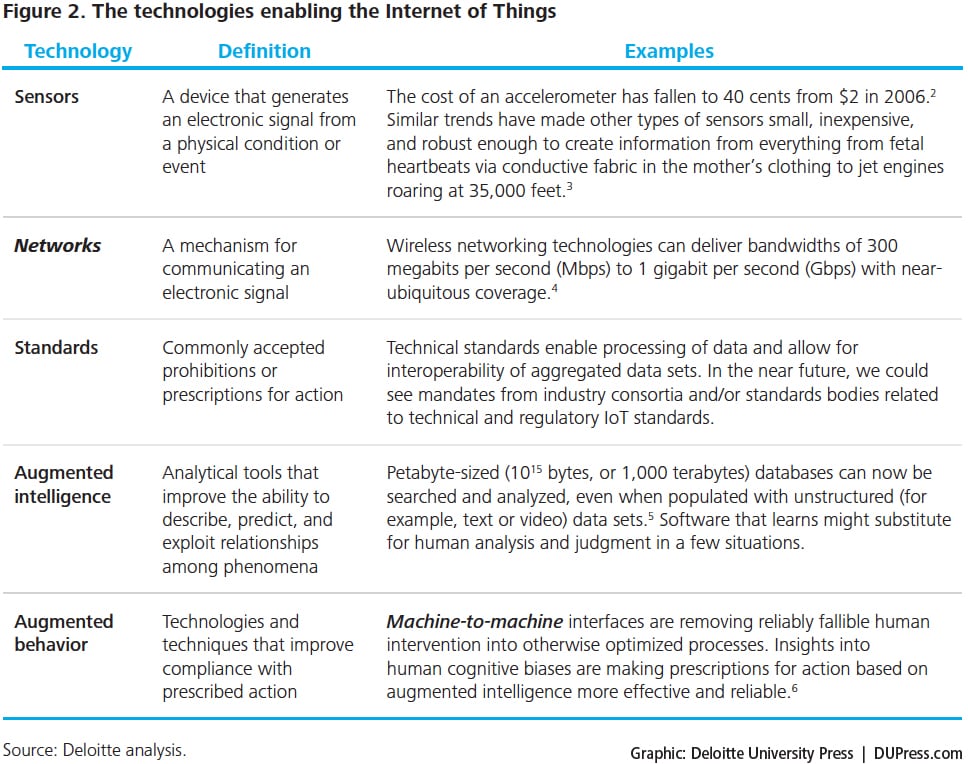 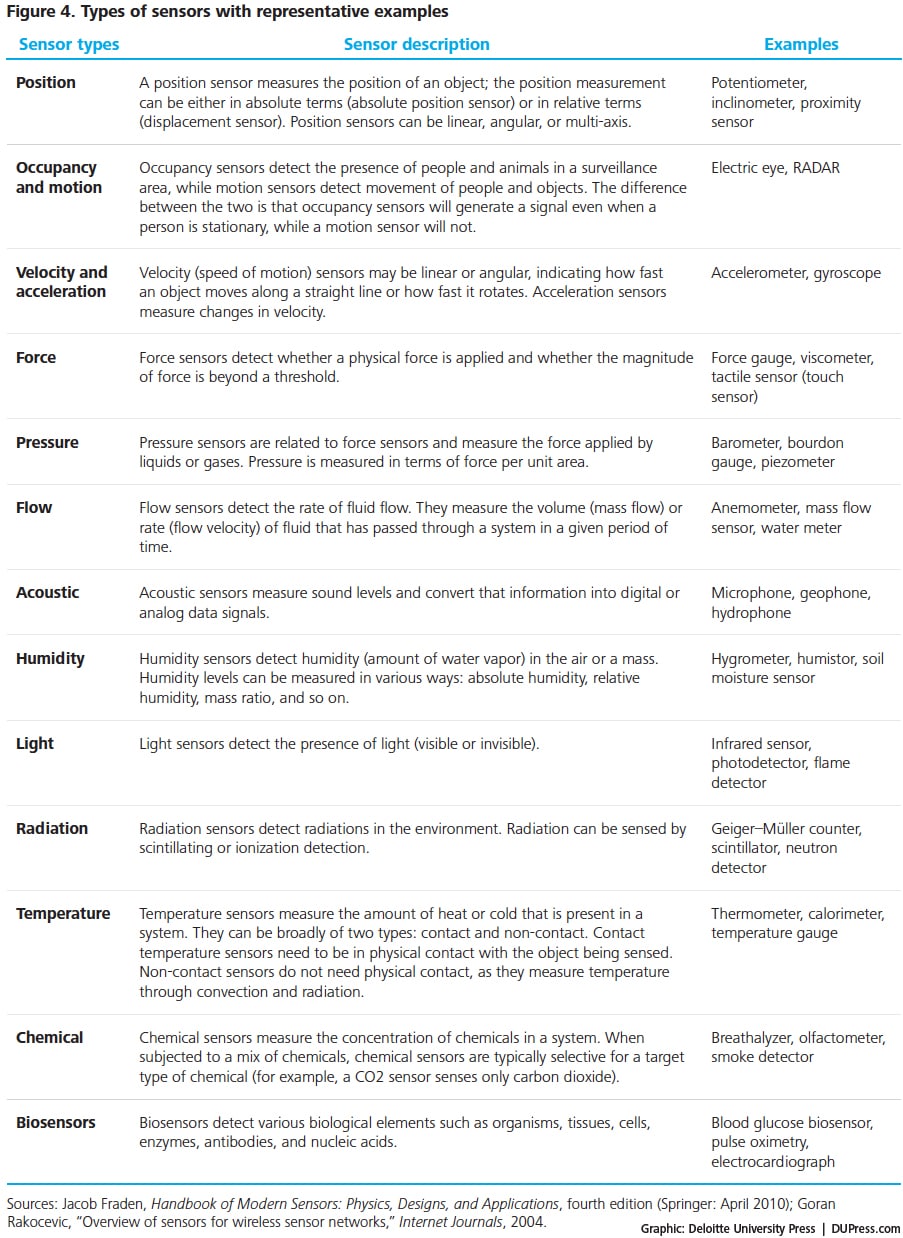 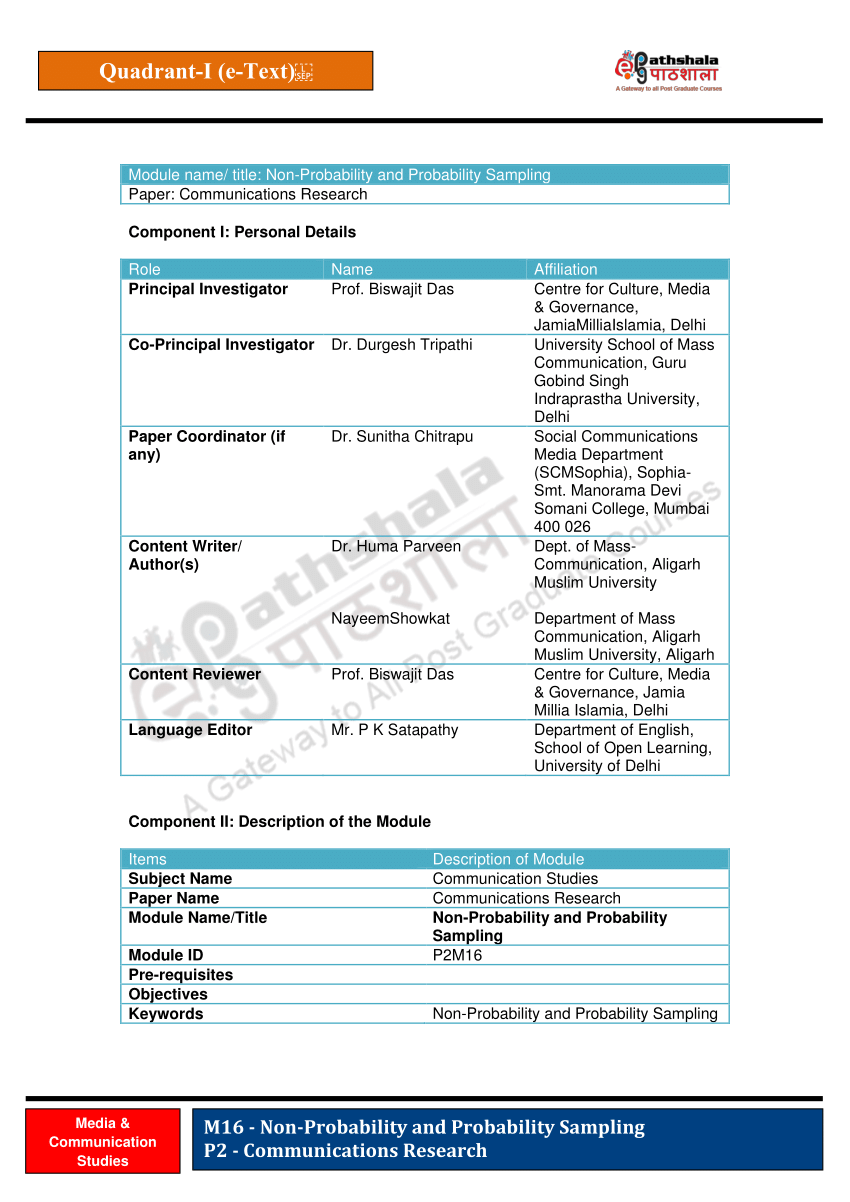 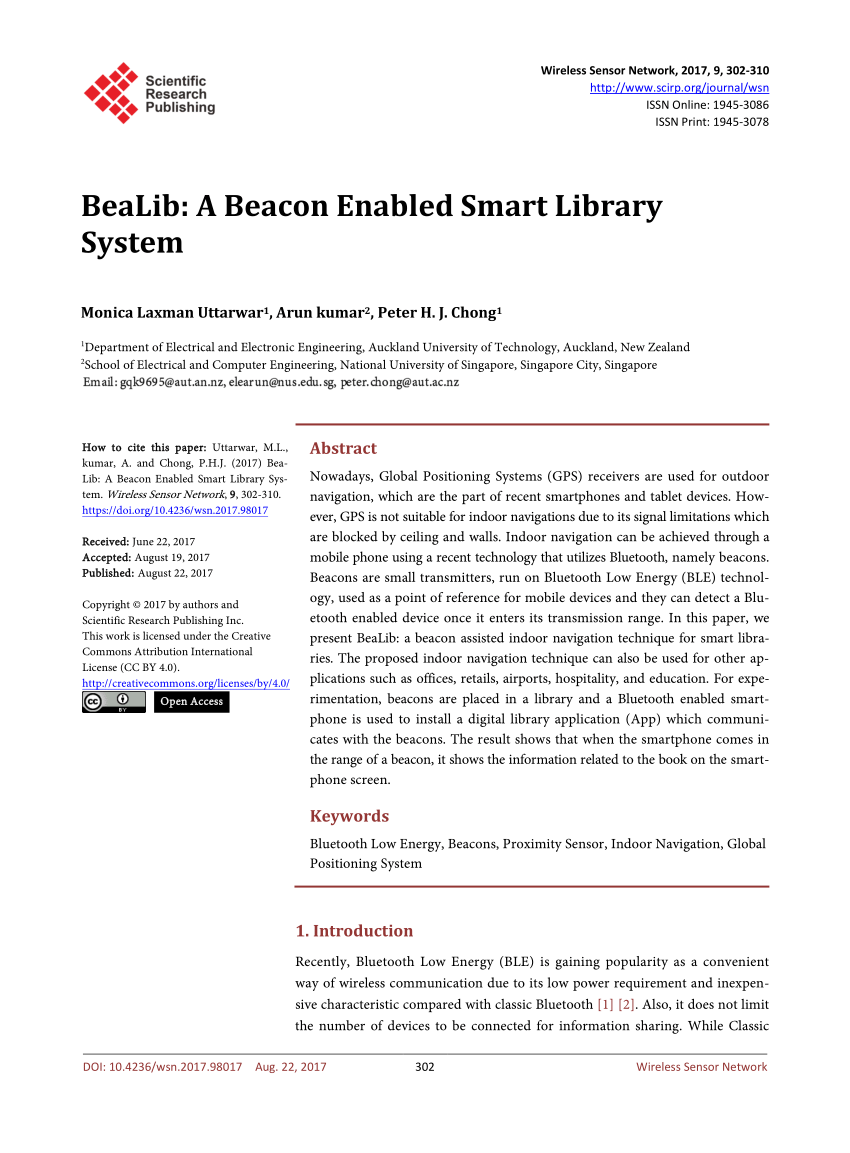