Not long after the start of Gulf War II, Jack is deployed to Iraq and killed a week later, trying to end off an ambush. From this point on, Baby Jack tells the story of the family Jack leaves behind, of his parents trying to survive as their marriage shatters, of Todd's own breakdown and after-the-fact attempt to understand his son's life — and of Jessica's perseverance and the baby to whom she gives birth after Jack's death.

Baby Jack is a powerful and moving human story of sacrifice and redemption, which takes its readers into a territory way beyond the everyday.

Eyewitness account of OIF! Years ago Marine artist Col Charles Waterhouse drew a cartoon of a grizzled Marine Gunny, complete with cigar, pulling on a Santa outfit as he prepares to entertain young children, as compared to his normal demeanor of an intimidating Gunny. A Captain at the time, Folsom is a blunt and honest writer who discusses his fears and concerns of what he is about to encounter in Iraq. The likely-hood is that many Marines and soldiers, both officers and enlisted, can identify with his worry of how he will fare in his first combat: Can he hack it?

How well will he perform? Will he make any mistakes that might cost the lives of his Marines? The difference between them and Folsom is his frankness in discussing these concerns. Folsom uses the story of his role as company commander to tell the story of Delta Company, 1st Light Armored Reconnaissance Battalion as they participated in the March invasion of Iraq. From breaching the berms into Iraq, to watching and waiting as his fellow Marines fought at An-Nasiriyah, to the fighting on the way to Baghdad and beyond, Folsom pulls no punches and spares no feelings in his descriptions of leading Marines into combat.

The invasion in March was the beginning of an unusual war against a non-traditional enemy, and Folsom has to find his balance as an officer when dealing with both his superiors and the Marines under him while learning how to lead Marines in combat. Sand, stink, rain, lack of sanitation, fatigue, grime, and nerves are just some of issues with which he dealt even before he and his men even encountered the enemy.

Folsom covers the military actions from 21 March through the April capture of Baghdad, and he accurately recounts the stress, excitement, and confusion of those historic days. With the book written from the notes and recollection of his wartime journal, this is a fascinating memoir revealing are his feelings as he dealt with his Marines, and how he matured as an officer and as a human being.

Many readers, especially his fellow officers will find much to critique in his rough and abrasive leadership style, and his dislike of the media is at odds with Marine Corps policy. Marine Corps.

Mounted in eight-wheeled LAVs light armored vehicles , this unit of Marines and sailors was one of the first into Iraq in March Folsom covers numerous unusual military actions and conveys truthfully the pace, stress, excitement, mistakes, and confusion of modern ground warfare. When most readers think of great international spy thrillers several authors jump out at you like Tom Clancy, Robert Ludlum and Gayle Lynds. The characters are strong and although most of the story is done with a good narrative, the dialog, when used, completes and compliments both the action and plot.

The author works it all together into one great story.

This book has it all, terrorists, nuclear weapons, murder, spies, heroes, evil bad guys, and double agents. It is a book you cannot put down! This book begs for a movie version; it is that kind of high action adventure story that would play well on the big screen. Author's Synopsis One perfect shot will change the course of history. Christine Palmer, a young American doctor sailing solo across the Atlantic, makes an incredible discovery - a man narrowly clinging to his life in the frigid waters.

But there is much more to this desperate survivor than meets the eye. David Slaton is a Kidon - a highly-trained, highly-precise, and highly-dangerous assassin. The Kidon is both the hunter and the hunted, and he and Christine are in grave danger. Will they win in this race against time?

With the precision of a sharpshooter, author Ward Larsen weaves an intricate tale of espionage and intrigue. The title of the book does not give you the fullness of the story that lies within those pages. This book walks you through what it is like being the parent of a Marine in combat whose life is in great danger. It is an understated style that feels very much like a Marine family way to handle things. My own son was in the Army in first Gulf War with Iraq. I did not get any mail from my son for weeks but I had gotten a phone call from him just a couple of hours before all hell broke loose and the air campaign began.

So my wife and I have walked down that same road that Lubin has traveled. I have been angry at protesters on TV while my son was in combat. I was angry at our government for the war and for endangering my son. I worried about his health and safety. I was also worried if he would mentally and emotionally come back as he was. Anyone who has ever sent a son or daughter off to a war will be able to identify with this book.

It is so surreal watching the war on TV knowing that your own son is over there someplace. For any parent that would make sleeping that much harder to do after that. It is that 'not knowing' element that makes being a parent so difficult. 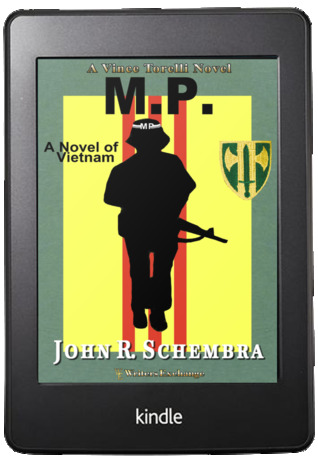 Is your son safe? Is he hurt?

God forbid, but could he get killed. This book takes the reader though the whole build up and the shipping out process. We are able to be there with the father and son as they spend the past few hours together before he ships out to Iraq. We follow along with the few emails and phone calls but mostly very late and old news via letters. The author weaves into his personal story lots of USMC history and tradition. He also wrote about all the men of the unit and does not just focus on his son.

He even adds some great quotes at the beginning of each chapter. The personal black and white photos tell another story that only photos can do. I think there are several key emotional parts to this book that hit me. One of them was the playing of Amazing Grace on bagpipes by one of the Marines in their base camp before the invasion.

There is mention that the guy played for almost 20 minutes and that it moved the troops. I bet it did. That song is powerful and I could visualize the men listening and thinking about God, their families, and the up coming battles. Another emotionally strong part of the book is the actual battle of An-Nasiriyah and all that the unit goes through. The background details about that prolonged engagement has some real teeth.

I admit that I gained a newer perceptive on that battle even though I have read dozens of accounts of that same battle. It is great writing in all aspects of good story telling. It is both informative and entertaining as well. The coming home and even his carefully managed remarks at the end of the book about the politics of this continuing war all contribute to give this book much more depth and feeling then any history book on this war.

He makes it very personal at times; and yet the book is expansive and inclusive for all military families. It is a book that you should read even if you think you understand and know all you want to know about this current war over there. It will give you a better understanding of the human element and what makes Marines special. Author's Synopsis "Charlie Battery" is the harrowing and personal account of a Marine Corps artillery battery fighting for survival in the opening days of Operation Iraqi Freedom as they fight in the vicious battle at An-Nasiriyah.

IT IS THE SOLDIER

Written by the father of one of Charlie Battery's Marines, the story follows their sudden call to war, their deployment in the largest convoy since WW2, and their baptism-by-fire at An-Nas. Through extraordinary interviews with the Marines, their families, and their superior officers, we are given a rare glimpse of what they early days of the war in Iraq were like for the Marines and their families - not only for the Marines who foughyt, but for all those who watched it unfold live at one morning on MSNBC.

A great sequel to "Surviving Deployment! Pavlicin has written another important book for the military family and their friends and relatives. The writer is a wife of a Marine with multiple deployments, and this book deals with the many problems faced by wives and families when their servicemen return from deployment. These are not theoretical problems — these are the problems faced by too many families today: dealing with the children — re-establishing parental authority — PTSD — intimacy issues Pavlicin has elicited from the thousands of wives and families who have — and are — facing these issues.

With so few Americans volunteering to serve in the military approx 0. This book should be given to every spouse as his or her serviceman steps off the airplane back onto US tarmac. Well-written and thorough, the issues raised here are important ones that these families need to recognize and face, and Mrs. Pavlicin — the widow of a multiple-deployed Marine — does a first-rate job taking care of her now over-extended military family. High Recommended!!


Author's Synopsis Life After Deployment captures the tender and moving stories of military families during their reunion. Some families had fairytale endings. Most worked hard to rebuild their relationships after much time and change. A few suffered great losses. These military families talk candidly about what their experience was really like, offering hope and advice to others who walk this journey.

I am Michael D. 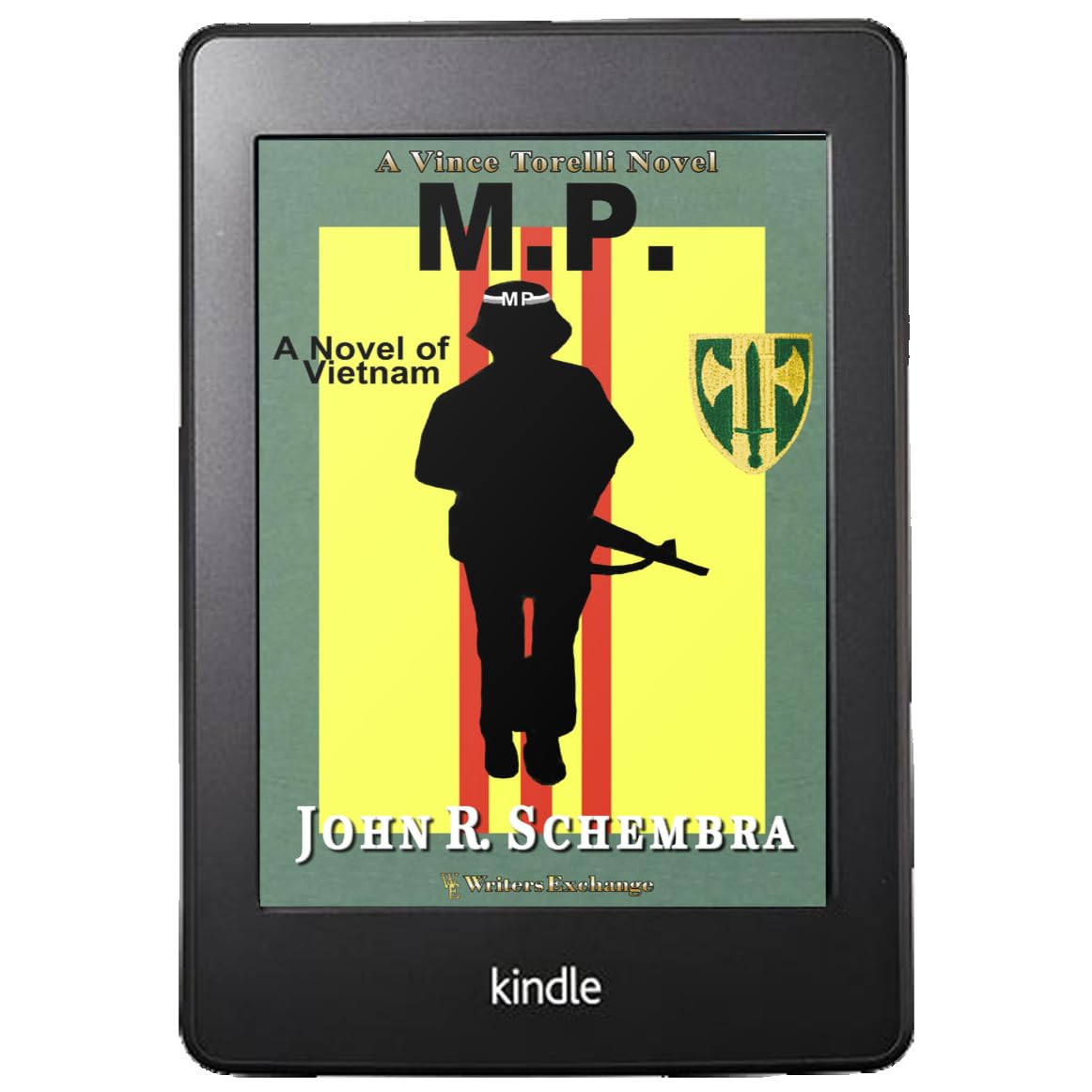 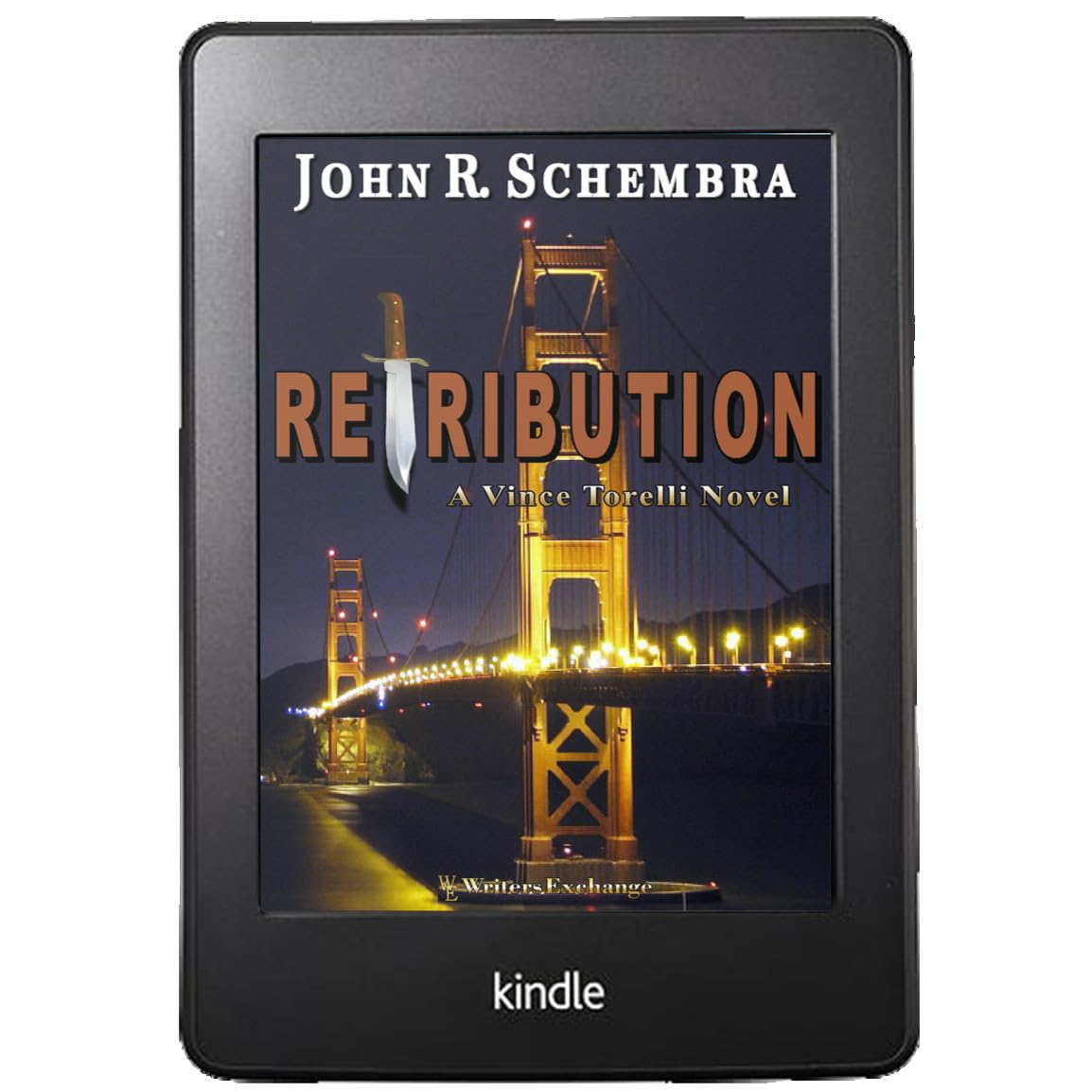 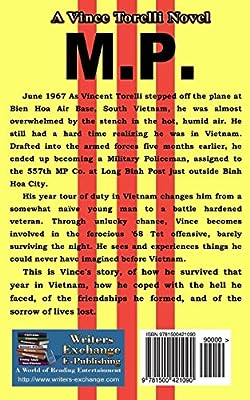 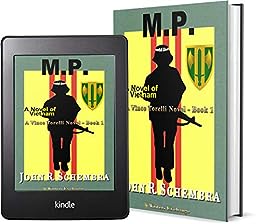